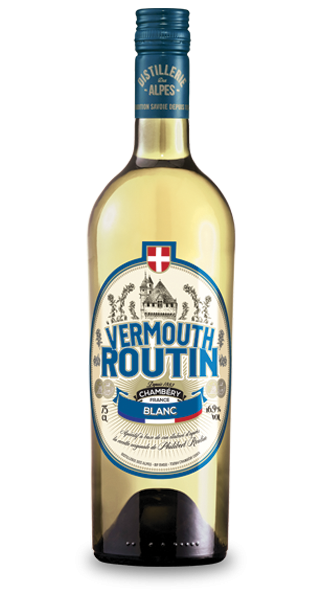 Since 1883, La Distillerie Des Alpes has been committed to preserving its original Alpine recipes in keeping with the purest tradition. Vermouth Routin Blanc proudly bears the name of its inventor, Philibert Routin. It is inspired by his original recipe, devised more than a century ago and jealously guarded in a safe in his honour.


Made from plants, flowers and spices, macerated in local Chambéry wine for several weeks to allow each ingredient to fully develop. Vermouth Routin Blanc contains French wines only. 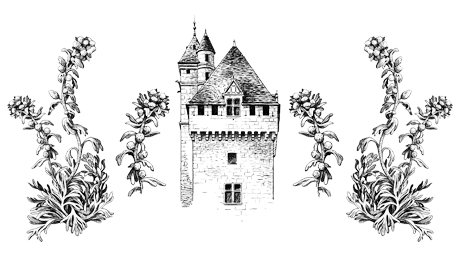 Vermouth Routin Blanc is made in Chambéry with French white Sauvignon wine, local Jacquère wine and an artful blend of 18 plants, flowers and spices. Its refined bouquet is characterised by aromatic thyme notes, as well as light spicy notes. Its very sweet taste and pale yellow colour lend it a distinctive character.

Here are some of its plants and spices:

Wormwood is a perennial plant in the Sage family. It is a silvery grey aromatic with deeply lobed silky-haired leaves, which produces yellow tubular flower heads from July to October, depending on the locality. The flowers are of little interest; the plant is grown for its foliage and its pleasant smell.

The product must contain wormwood to be labelled “Vermouth”.  Wormwood imparts a slight bitterness to Vermouth Routin Original Rouge. 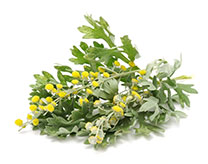 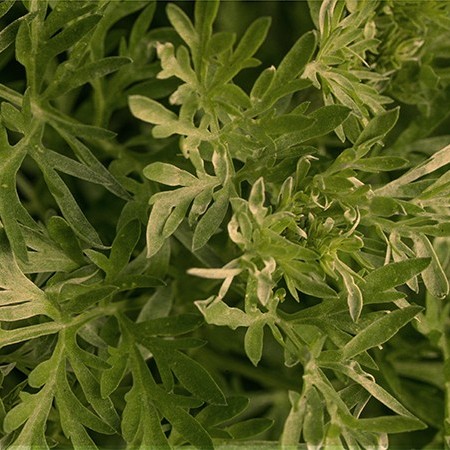 Vanilla comes from the eponymous vanilla plant. They are the only orchids grown for non-ornamental purposes.
Growing vanilla, and extracting its richly aromatic spice, takes much time and attention. This makes vanilla one of the world’s most expensive agricultural products by weight. It comes in the form of shiny black beans, commonly called pods.
Vanilla lends sweet and rounded notes to Vermouth Routin Blanc. 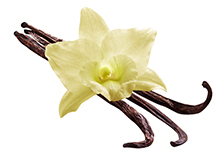 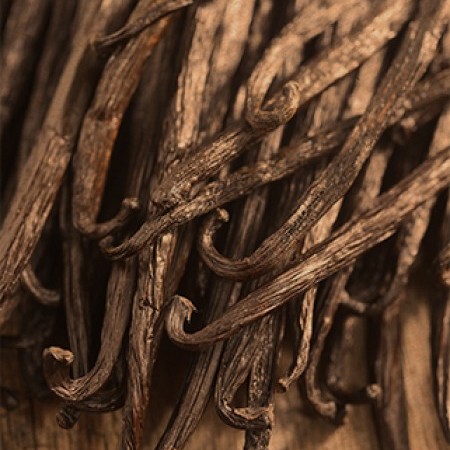 Thyme is a perennial aromatic plant belonging to the Lamiaceae family. The Ancient Egyptians first used it for its many medicinal properties. However it is more traditionally used in cooking, where it has become an essential feature of Southern French dishes.
Thyme imparts herby, camphorous notes to Vermouth Routin Blanc. 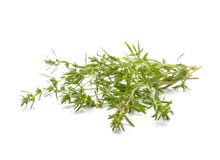 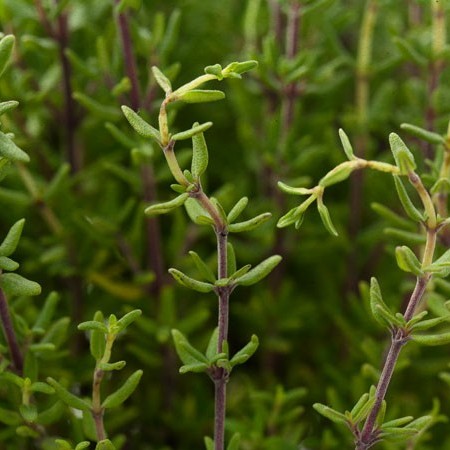 Cinnamon is simply bark from the Sri Lankan cinnamon tree, which belongs to the Lauraceae family, and grows up to 15 metres in height in tropical or sub-tropical regions. At harvest time, the bark is removed from the branches. Only the inner bark is kept; as the strips dry, they curl up into sticks.

A spice commonly used to flavour wine, it is found in many dishes and is often associated with Christmas.

Cinnamon imparts a spicy base note to Vermouth Routin Blanc. 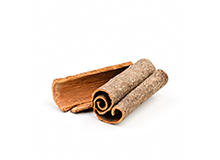 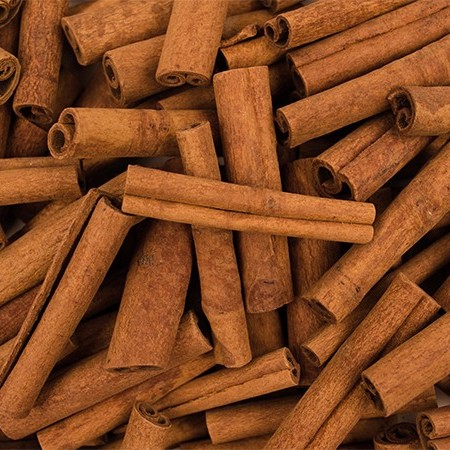 The black elder, poetically referred to as the fairy tree, is in fact a shrub. Its small, white and intensely fragrant flowers are grouped in umbels (meaning that the stalks grow into an umbrella-shaped sphere).
Its fruits look like blackberries and ripen in August. 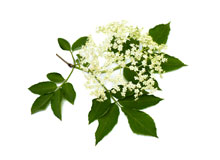 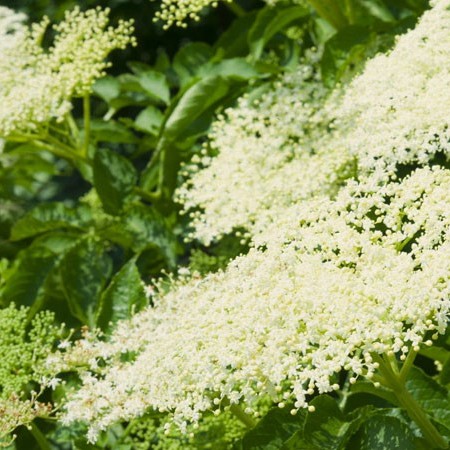 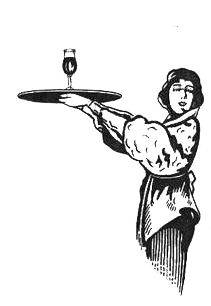 Vermouth Routin Blanc is traditionally served straight, on ice, with a lemon wedge or a pink grapefruit segment. It is also excellent in cocktails.

Storage advice: Unopened bottles of Vermouth should be kept upright, like spirits. Once opened, keep chilled. Like any fortified wine, Vermouth is sensitive to oxygen, which impairs its aromatic bouquet and its flavour. The cold slows oxidation of its aromas.